Originally I had hoped to share my awesome new running gear with y’all today. On Thursday I walked to visit Victoria at The Tech Shop and picked up some spiffy gear – obviously that should be my treat, right?!

Except last night I just crashed.

So I treated myself to an evening on the couch with hot chocolate and hockey in the background.

I didn’t even run.

No joke. Not even Marathon Monday got me to run. Yikes!

That’s how I knew I needed some time to just chill. I put on my running gear and made it about 15 steps outside before I felt like I might cry. When I say I don’t “do” tired well, I’m truly not exaggerating. When I’m tired I completely melt down. It’s not pretty. This is the number one reason I don’t think I’ll ever be able to participate in Ragnar – no one wants me crying and throwing a tantrum in their van. #diva 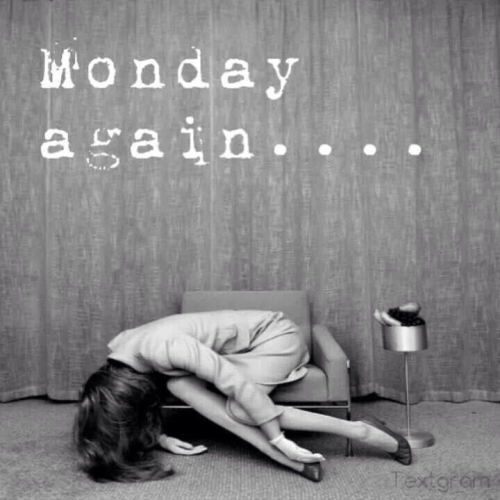 Aside from an evening on the couch, I did treat myself this weekend, so let’s talk about that instead 😉

Friday I managed to sleep in and it.was.glorious. You have no idea. I did attempt a run, but my left shin was being a bit of a bitch, so I called it 4km in and just chilled on the couch for the rest of the day. I watched some more of Season 5 of The Good Wife and watched some hockey. I’ll call that a great day. 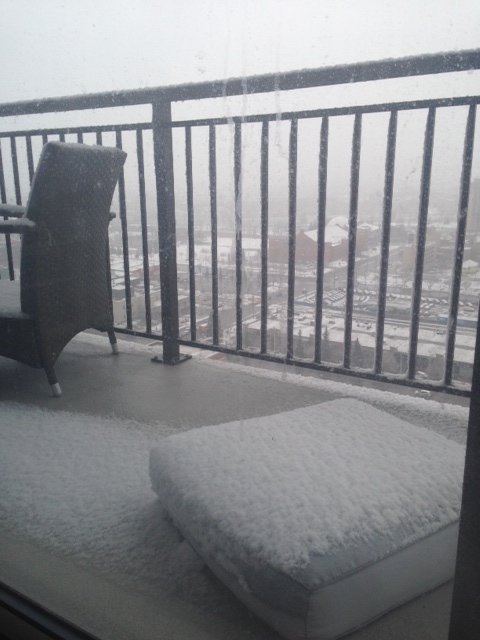 This was my view on Friday. #sigh #sickofwinter

Saturday I was up early-ish for a hair appointment. It wasn’t anything fancy, just a trim, but I always feel so nice with fresh hair 🙂 I managed to get groceries and head out for a nearly 16km run and I even added in some hills. Awesome! After showering and chilling I met up with some girlfriends for snacks, wine and Cards Against Humanity. Oh, I laughed so hard. 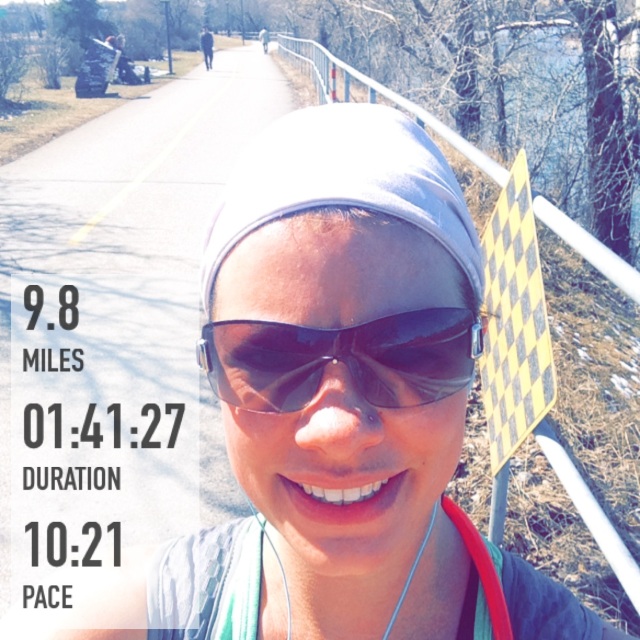 Saturday’s run in the sun after snow on Friday

Unfortunately it’s my lack of sleep on Saturday evening that’s catching up with me now. I wouldn’t say I got home super late, I was in bed just after 1am, but Merlin decided to be a bit of a jerk and pull out all of his toys and play – in my bedroom – until 2am. This was then followed by a 6am wakeup call. Like I said, it’s a really good thing he’s cute!

I very much debated not going for my run on Sunday, but I headed out and had an amazing run. 15km and under a 4-hour marathon pace. Woo! It’s been a while since I felt that strong after a run. It’s probably due to the insane amount of Tostitos I ate on Saturday evening 😉 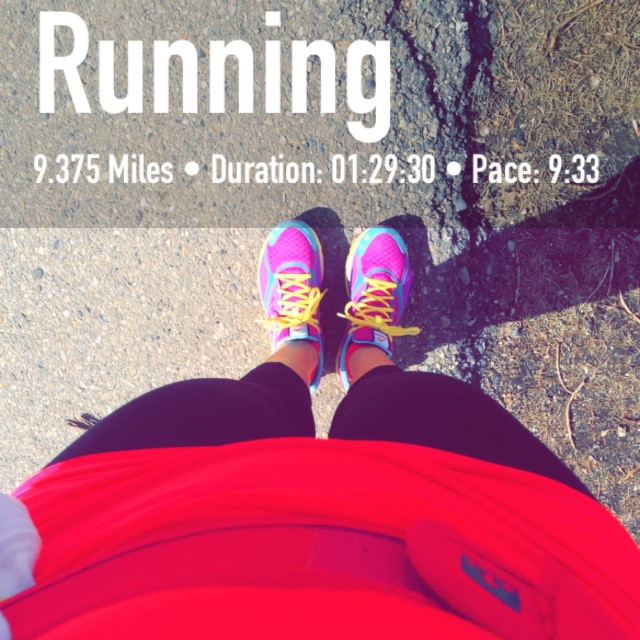 After my run I watched some more hockey, set up online accounting for a company I’m doing some work for (nerd alert!) and ate some gelato with a friend.

Not to be outdone, I met up with two girlfriends for lunch on Monday. We headed to a new restaurant and I had a delicious ramen for lunch. Sooooo good!

It’s been a while since I was able to treat myself to running outside in great weather (I got a tan!!) and laughs with girlfriends – it was so good for my soul.

Up next week – I’ll share with you my awesome running gears!

Oh, and I also did a dorky blog quiz and since this post is already awesomely random – here ya go! 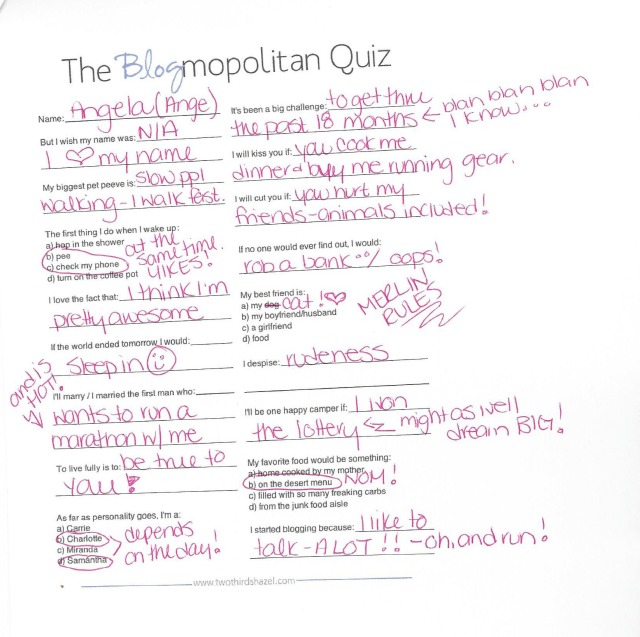 PS – you can find the quiz here

Tell me: How did you treat yourself this Easter Weekend? 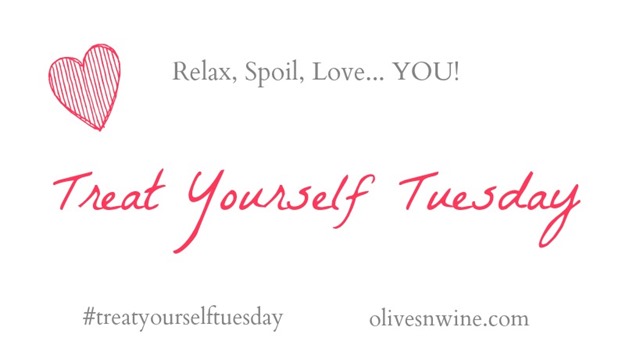 I’m linking up with Becky for Treat Yourself Tuesday today.

Set me up in your reader

I’m Going to RUN This Year!

Reading is good for the soul

All views expressed on this website are based on my own personal research and experiences. As always, please consult your doctor with any medical issues, or before beginning a training program.
Loading Comments...
%d bloggers like this: